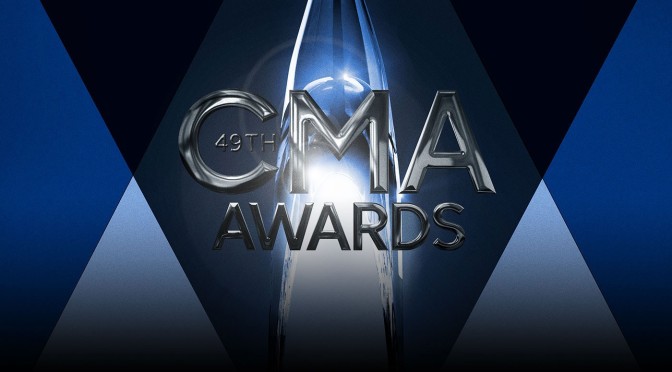 Who’s performing at the CMA Awards tonight? Here’s the complete list as well as the songs they’re likely to sing:

END_OF_DOCUMENT_TOKEN_TO_BE_REPLACED 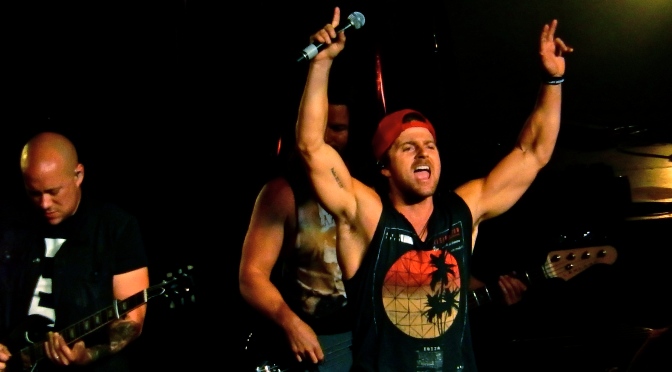 Kip Moore is currently on the road headlining his 2015 Wild Ones Tour. He’s bringing along Michael Ray for the entirety of the tour plus one special guest that could include the likes of Joey Hyde and DeeJay Silver. When the tour stops in Boston on October 30, it’ll be Hyde, Ray and Moore who take the stage. These are the songs you can look forward to hearing.

END_OF_DOCUMENT_TOKEN_TO_BE_REPLACED

Chase Rice is following up his summer on tour with Kenny Chesney with his second straight year of headlining a fall tour. His JD & Jesus Tour is bigger and better than last year’s and features support from Cadillac Three and some other small time acts such as Luke Combs and Cole Taylor. He’ll bring the tour to the Lowell Memorial Auditorium on November 19.  END_OF_DOCUMENT_TOKEN_TO_BE_REPLACED

Jon Pardi is getting ready to release a new set of tunes. The “When I’ve Been Drinking” singer has been busy out on the road the past few months and hasn’t had the time to cut new tracks in the studio. However, both Pardi and his management company are well aware of the demand for new music. It’s been 14 months since Pardi released his debut album, Write You a Song and it’s been even longer since Pardi found himself as a regular member of the charts. The five track B-Sides EP is due out on May 19 and features songs that just missed the cut for that debut, but if we learned anything from Cole Swindell’s EP, Down Home Sessions, there’s sure to be some hidden gems found here. Pardi wrote or co-wrote the entirity of the record, which explains why his biggest fans are likely to be familiar with some of the songs.

Kansas native Erik Dylan didn’t travel to Nashville with pocket aces, rather he had to work to make his dream of being a songwriter and artist a reality. However, it’s his years of hard work that make his songs jump off the page and come to life. His songs are ones that you’ll be able to connect with on a deeper level than just tipping back a cold beer. Dylan knows what the listener wants to hear because he’s been in their shoes. He’s a fan of the genre as much as you and I and that right there makes him one of the most talented young songwriters in Nashville. In part one of our interview with him we discuss what goes into writing a song, working with Kip Moore on what could be Moore’s next radio single, and more: