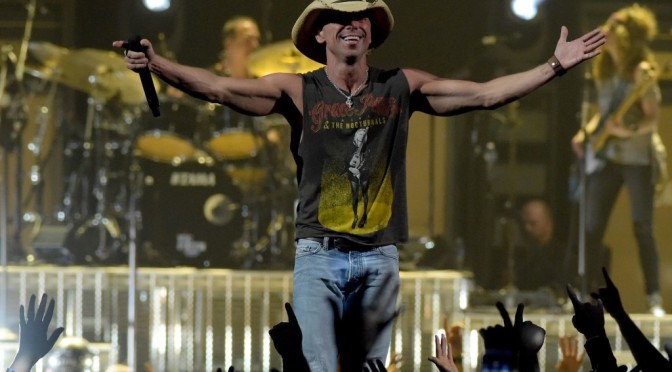 Kenny Chesney kicked off his Big Revival Tour at a sold out Bridgestone Arena in Nashville last night. The only man to chart on Billboard’s Top 25 Touring Acts for the ten years in a row took to the stage shortly after nine and proceeded to play for over three hours. For Chesney, he didn’t want to waste much time talking rather he prefered to play the hits. And did he ever, the thirty two song set included tracks from as far back as the early 2000’s to deep cuts off his most recent album and tour namesake.

END_OF_DOCUMENT_TOKEN_TO_BE_REPLACED

We continue our Grammys preview with our thoughts on Best Country Song.

END_OF_DOCUMENT_TOKEN_TO_BE_REPLACED 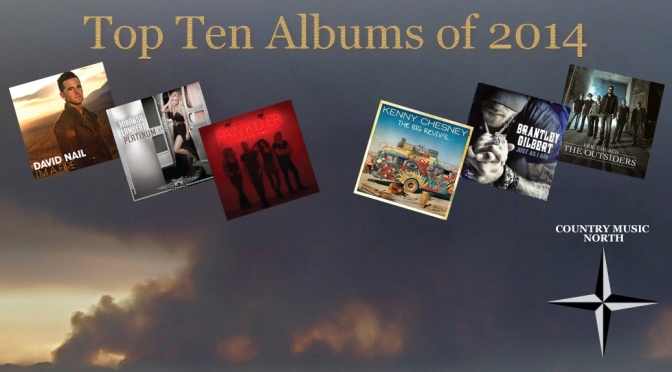 We started our year end recap with a list of the most popular albums released this calendar year. Now it’s time for the hard part – ranking the top ten. The list that follows is comprised of the albums that we find to be the most listenable from start to finish without skipping any tracks. You’ll notice some key absences and some interesting inclusions. These are Country Music North’s top ten albums of 2014:

END_OF_DOCUMENT_TOKEN_TO_BE_REPLACED

Each year there are plenty of artists’ who release covers of popular holiday songs. This year Darius Rucker and Kenny Chesney have release original holiday songs and they’re both worthy of some spins this time of year. Chesney’s “Christmas in Blue Chair Bay” and Rucker’s, “What God Wants for Christmas” are tracks we can get behind.

END_OF_DOCUMENT_TOKEN_TO_BE_REPLACED

It’s been a good week for Kenny Chesney. You could extend that to a good past three months. From the release of his highly anticipated album The Big Revival, to the announcement of his 2015 mega-tour, to this week which earned him the first ever Groundbreaker Award at the American Country Countdown Awards and Rolling Stone Country’s ‘Single of Year.’ For Chesney 2014 turned from a year outside the spotlight to one where he found himself planted right in the center of it.