END_OF_DOCUMENT_TOKEN_TO_BE_REPLACED

The Xfinity Center in Mansfield, MA announced its country MegaTicket for the summer this morning. The ticket gets fans into all eight shows at the venue this summer for one great price. Tickets start at just $225 for lawn seats and range up to $650 per seat in the lower covered pavilion area. Typically, this will save fans over $150 from buying all the tickets individually and because the tickets are shipped as individual events it allows fans to resell tickets to any show they are unable to attend. Here’s a list of the shows:

Tickets can be purchased here!

Country Music North has partnered with Country Junkie Nation to offer our first ever giveaway. In three simple step you can be entered to win not one but two prizes. Here’s how it works!

GIVEAWAY: @CNTRYMusicNorth & @CountryJunkie_ want to hook you up with the perfect Holiday Prize Pack! Details below: pic.twitter.com/GWdBNIJkCf

And just like that you’ve been entered to win these prizes!

Don’t Tread On Me 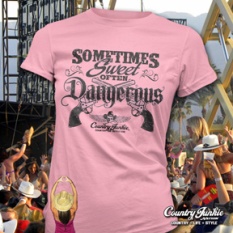 The giveaway starts today (December 3) and runs for two weeks until December 17 when the winner will be announced at 8pm! You can enter once a day by retweeting the same tweet you’ve been retweeting!