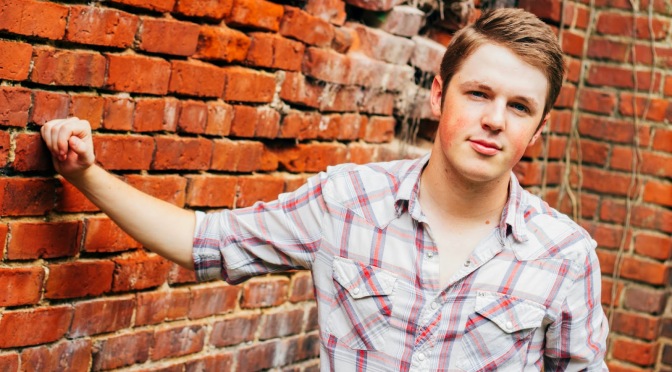 For those familiar with the impressive crop of young talent hailing from the great state of Georgia, Travis Denning is a familiar name. Frequently playing lead guitar with BBR Recording artist, Jordan Rager, Denning’s ability to write damn good songs and melt faces on the guitar make him the most versatile young artist in Nashville. For those who are less well-versed in the up-and-comers of country music, I introduce to you, Travis Denning, the diamond in the new country rough.

As the least well known of the Four Wheel Drive Crew (Rager, Jon Langston, and Cole Taylor), Denning, on a national scale, is often overlooked. After moving to Nashville in January 2014, Denning quickly gained notoriety, culminating in his singing of a publishing deal with RED Creative group in November of that year. He doesn’t have the prodigy status of Rager, the bravado of Langston, or the songwriting success of Taylor; however, what he does have is a personality that comes out through anything and everything he does. Whether it be through his demeanor on stage, the lyrics to his songs, or his Twitter account, Denning is real and unapologetic.

What separates Denning from other new artists is his talent on the guitar. Different from many of the other formulaic artists, he is blessed with an incredible musical ability on top of being a solid songwriter. Regardless of whether he finds success as a solo artist he will always have a job as a lead or back-up guitarist. 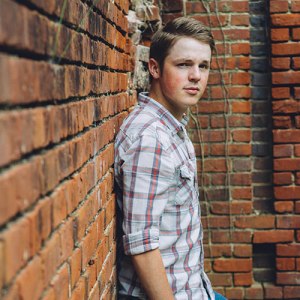 His songwriting prowess, however, should also not be overlooked. “Pool Party” showcases his fun-loving side while singing about “Banana Boat sunscreen,” “Dollar Store Shades,” and “coconut Bacardi.” On songs like “Miles” and “Bigger than the Rearview,” the 22 year old Denning demonstrates his ability to reflect and convey a message through his songs. The latter of the two was co-written by Cole Taylor. About the writing process Denning recalls: “We were writing this [one song], back before [Taylor] had [his] publishing deal…and we just weren’t getting anywhere and he said, ‘Man, I was in church a couple weeks ago and the preacher said, ‘There’s a reason why the windshield is bigger than the rearview,’ and I was like, ‘So we’ve been sitting here for three hours writing some song and you just now pulled that out on me’ and we wrote [“Bigger than the Rearview”] in probably 45 minutes.”