It’s hard to remember a day as hyped as November 6. There’s literally so much new music being released that it would take a couple of hours to listen to it all. And it’s not just that it’s new, it’s that it’s all music you’re going to want to hear. Here’s why: 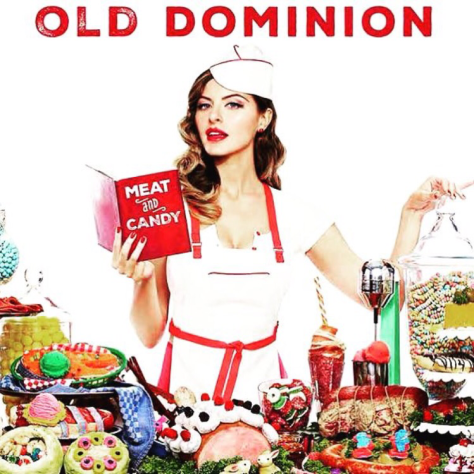 Old Dominion’s much anticipated first full length album, Meat and Candy, will officially be available for purchase. Featuring four songs off their EP and their next radio single “Snapback”, you can pre-order Meat and Candy on iTunes for these five instant downloads, or check here for your first listen.

3. Frankie Ballard’s “It All Started With A Beer” 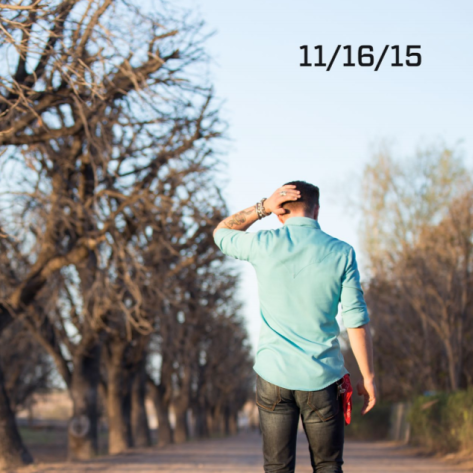 To steal the promotion tag line it’s “a new single, a new album, and a new road.” We certainly can’t wait. And yes, I know that says it comes out ten days after when we’re saying, but that’s the day it hits radio. It’ll be in your iTunes on Friday.

Cole Swindell’s new EP “Down Home Sessions II” is available for purchase. It holds five new songs, including the much talked about “Blue Lights” and “Should’ve Ran After You”. Can’t wait? Click here for an advance listen before you can buy. 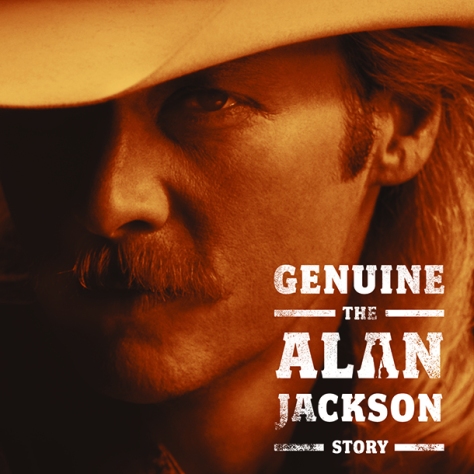 Alan Jackson will release a greatest hits album, “Genuine The Alan Jackson Story” with 59 tracks, including 8 unreleased songs.  It will be available exclusively at Wal-Mart.

Hunter Hayes will release the “21 Project”. This three disc set will feature seven songs three separate ways: acoustic, in a studio, and live in concert. 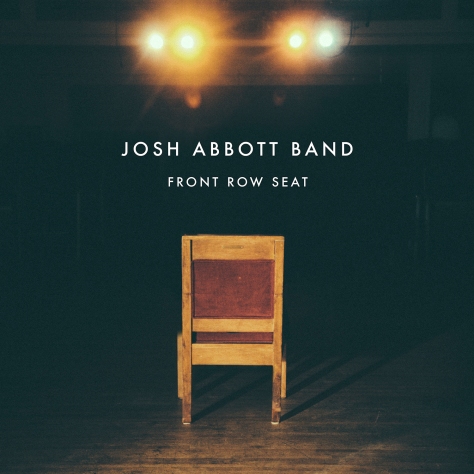 Josh Abbott Band will release a fifteen song, five act, album titled “Front Row Seat.” It includes their crossover hit “Amensia” and a powerful collaboration with Carly Pearce. You might not know these guys yet, but that’s likely to change soon.

All cover art courtesy of the artist and their accompanying PR firm.